Like every year, Yellowtail travels to the Austrian Alps for one of the highlights of the year: Yellowtail’s wintersport weekend. The destination was Saalbach, where we returned for the third consecutive year. Mainly because of the huge amount of slopes and good après ski-possiblities.

On Friday 7th of February 30 Yellowtailers and Key Control Dashboarders left the office by car for a long travel down south. Some chose to drive straightto Saalbach, while others chose for a one night stay-over in Munich or another nearby city.

Once arrived on the slopes on Saturday morning, we got treated with “Kaiserwetter”; a clear blue sky, good snow quality and a temperature around 0 degrees. We were incredibly lucky, as Saalbach had to deal with snowstorms earlier in the week. The Yellowtailers split up in different groups and started exploring (a part of) the 270 kilometers of slopes.

The ski resort of Saalbach offers fun and excitement to skiers and snowboarders of all levels. And with a group of 30 people, there is always somebody who matches your experience and abilities. The weather for the weekend was in our favour, we had the same extraordinary conditions both on Saturday and theday after.

And than the après ski

After a couple of hours of skiing, most of the Yellowtailers go back to our stay, Hotel Post, for a refreshing swim or warm sauna. This normally results in a complete take-over by Yellowtail of the heated outdoor pool, with an extraordinary view on the mountains and slopes. When energised, we usually head off to Bauer’s Ski Alm, the main après ski bar of Saalbach. Having a fun and a good party is in Yellowtail’s DNA, so usually there are a couple of beers and shots taken during the evening.

Unfortunately, Monday morning’s grey skies were a herald of the rain showers that crossed Saalbach in the afternoon. Because of the rain, almost all of the slopes, lifts and gondolas were closed for the day. Everybody came down from the mountains early for a lunch and to prepare themselves for the travel back home. Yellowtail’s wintersport weekend was again a big success and we already cannot wait till next year! 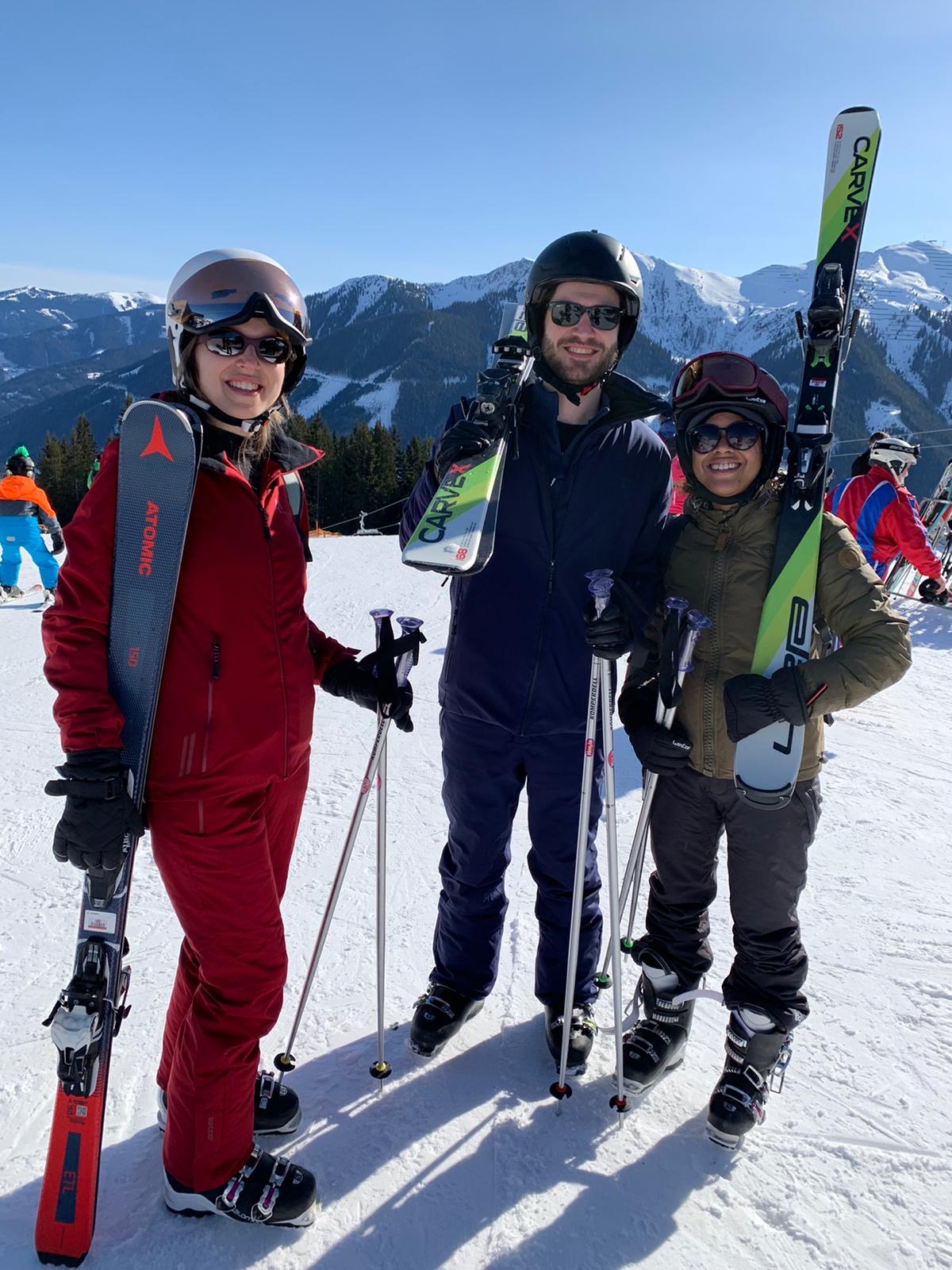 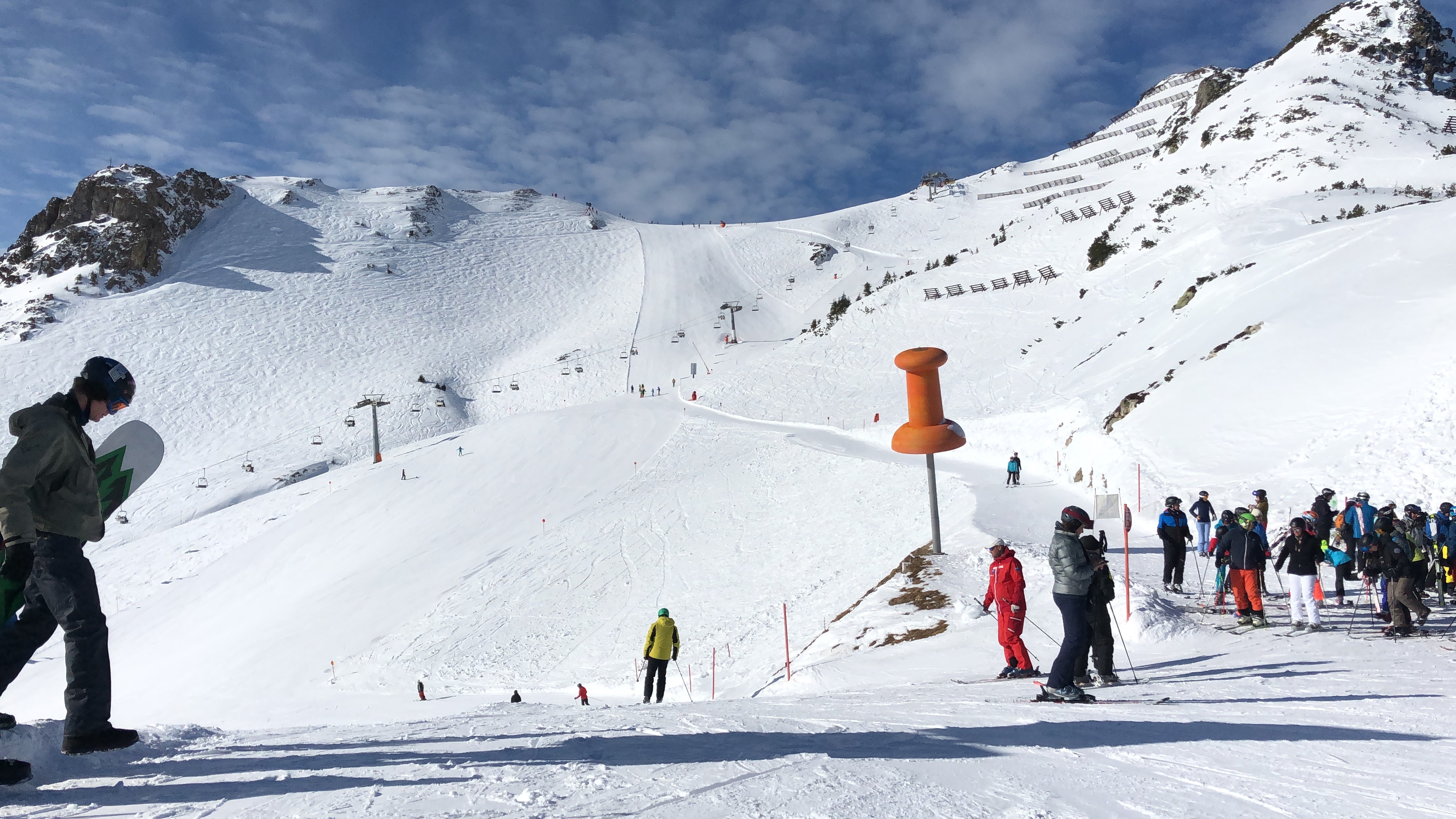 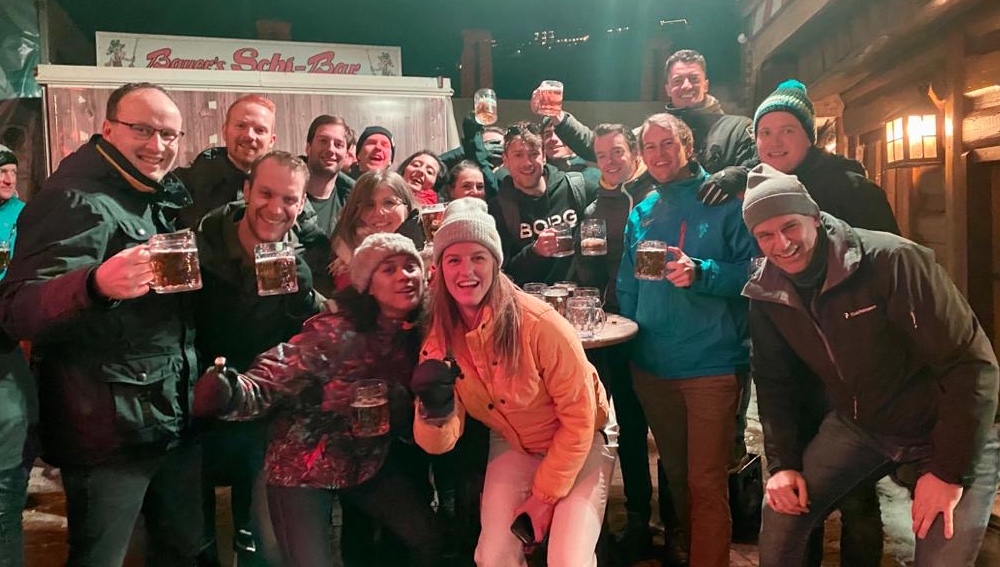