Kevin beats Tasos in final with 4-0

Friday 11 October 2019 was the third edition of the Yellowtail FIFA Tournament. This year’s edition had a recordbreaking 20 competitors, which were distributed over 4 groups of 5 competitors. As FIFA is quite a popular way of relaxing during work (many games of FIFA are played everyday), the excitement for this was notable in the days before the tournament. Kevin van Rijn won the final of Tasos Sidiropoulos with 4-0 and may call himself Yellowtail’s Best FIFA-player.

The draw was done by the organisation committee (Stef de Graaf, Dennis Boesser and Kevin Overzee), which already announced some interesting match-ups. Tasos was drawn to ex-Yellowtailer Frank Levering (the winner of the first edition), previous edition’s winner Stef had to play against the tough Erik Maas and Kevin van Rijn played ‘one-to-watch’ Daniel van den Boorn. After the group stage, all #1 and #2 were qualified for the Champions League, #3 and #4 continued the tournament in the Europe League.

The tournament was played in FIFA 20, which was released just 2 weeks before the tournament. So the competitors did not have a lot of time to get accustomed to a completely new game. Especially the passing and defending aspect of the game was drastically changed, compared to FIFA 19.

The semi-finals for the Champions League did not deliver any surprises. Tasos won the match against Daniel van den Boorn and Kevin van Rijn won the difficult match against Stef. The final of the Europe League was Daniël Rogulic’s FC Barcelona against Robert van Langerak’s Tottenham Hotspur, won by the latter one. The final of the Champions League was between two expected players, Kevin van Rijn and Tasos, both playing with Real Madrid.

And it was expected to be a close match. Till the 25th minute both players were playing to ‘not get beaten’, rather than win. The first goal came from Kevin; a lucky goal from Eden Hazard with a deflected shot. Illustrative for the match, was that Tasos’ deflected shot by Gareth Bale hit the crossbar. Kevin hold a two-goal lead just for halftime. Tasos was trying hard in the second half to get a goal on the board early. While doing that, he gave away the space Kevin needed to get two more goals. The match ended in a 4-0, but was a closer effort than the score difference says. 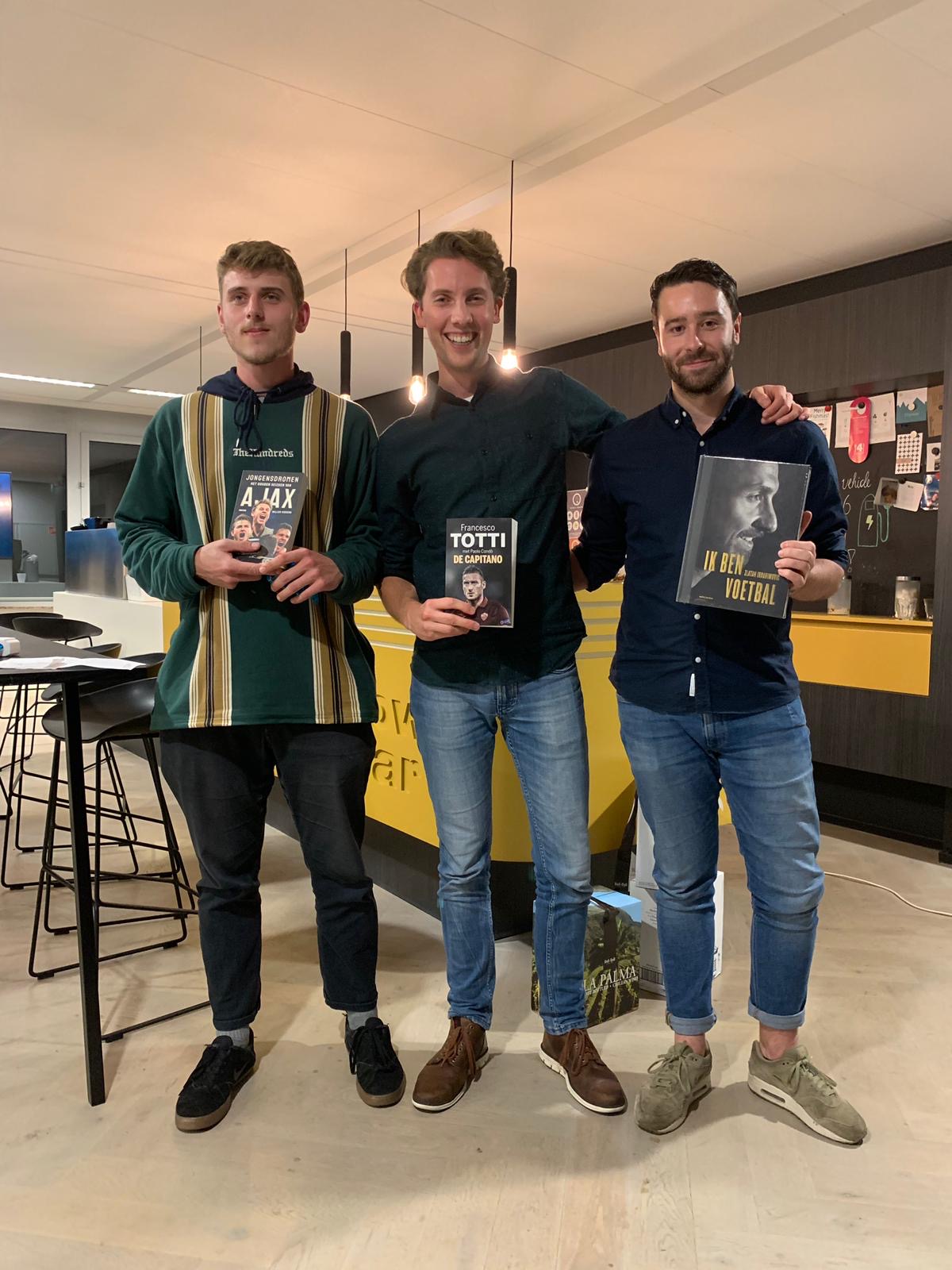 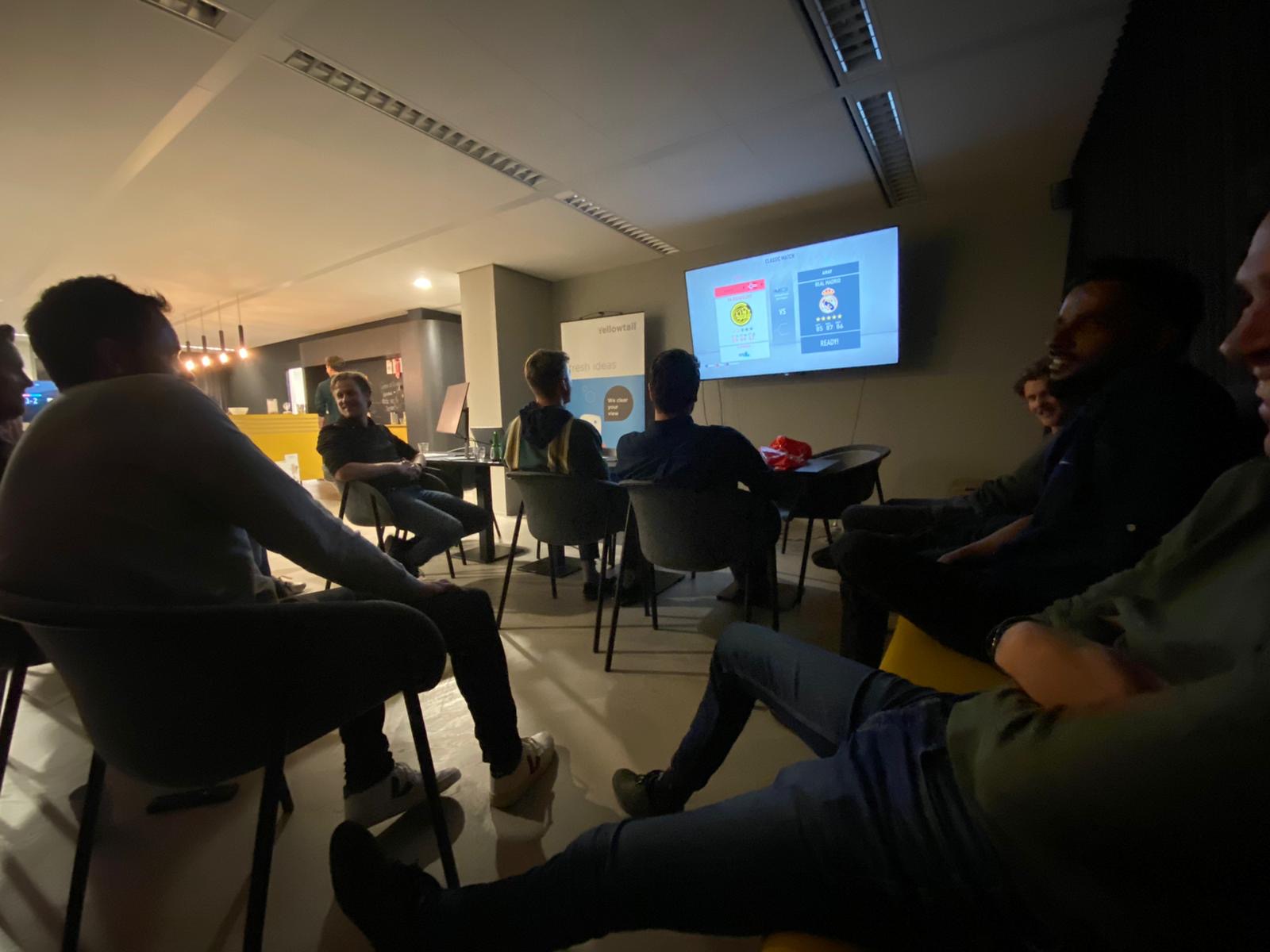 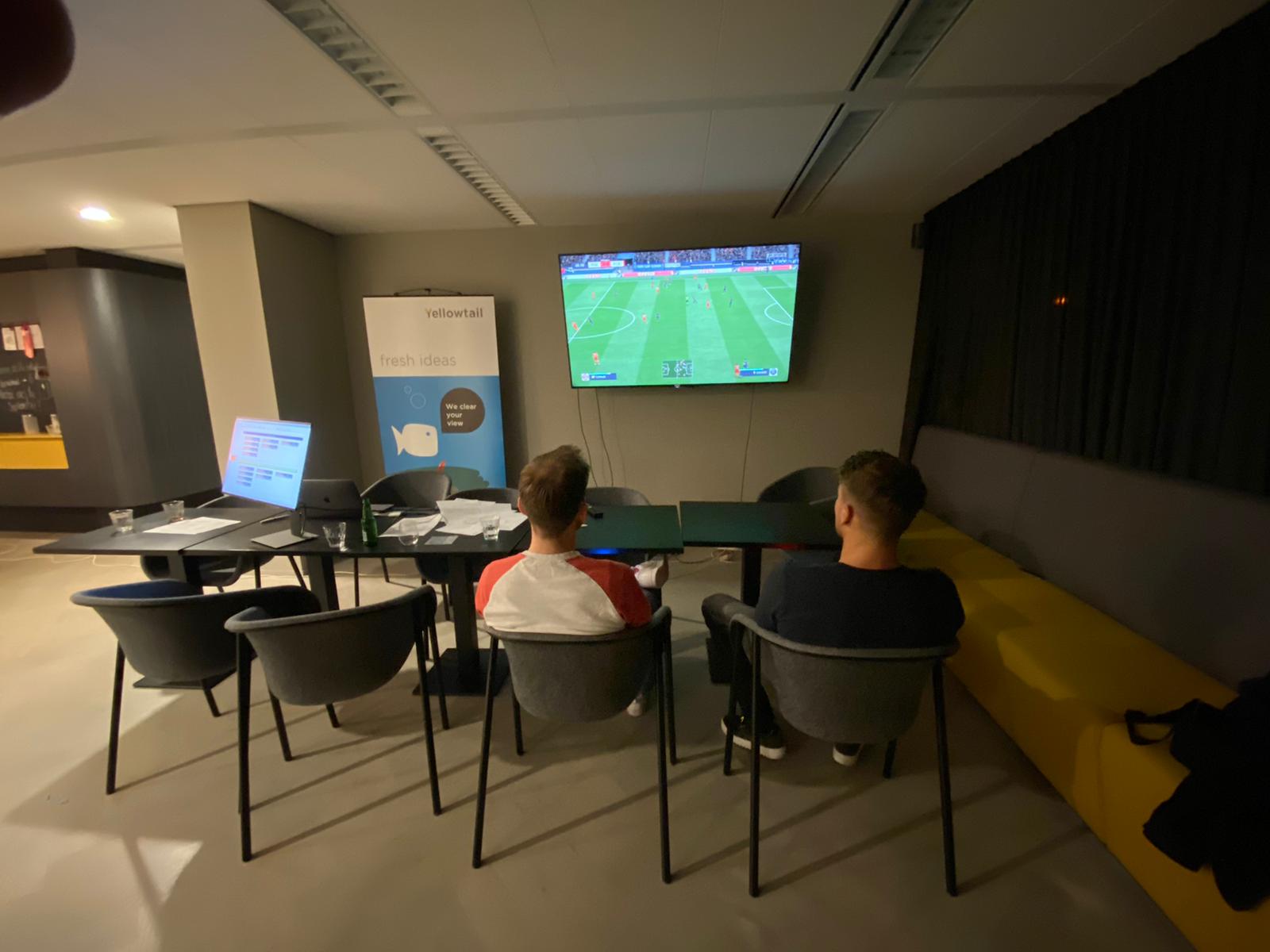